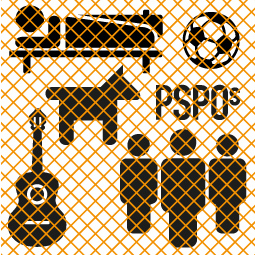 The new orders – contained in the Anti-Social Behaviour, Crime and Policing Act 2014 – allow local authorities to ban or restrict any activity which they believe has a ‘detrimental effect’ on the ‘quality of life’ of a locality.

As currently drafted, these powers could be used by councils for actions including: banning homeless or young people from parks, banning spitting, banning begging or rough sleeping, banning smoking in outdoor public places.

PSPOs come after a decade of growing regulation in public spaces, including controlled drinking zones, dispersal zones, no-dog zones, no-leafleting zones – which we have taken up in Manifesto Club campaigns and the online map, Banned in London.

This campaign seeks to limit the effects of PSPOs, by gaining new limits in the Statutory Guidance, and helping people to oppose PSPOs in their area. The campaign puts the case for freedom in public spaces – and for civility and self-regulation rather than petty rules and busy-bodies.

Briefing document on ASB Bill, May 2013