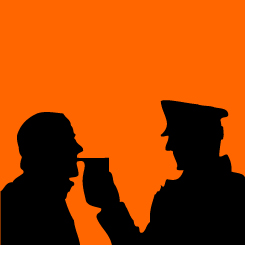 This Manifesto Club report investigates the Community Safety Accreditation Scheme (CSAS), under which private security guards and other individuals are given police powers.

We found that 80% of these individuals are not being monitored by police authorities – yet possess powers to issue on-the-spot fines for criminal offences, to confiscate alcohol, and to demand people’s name and address.

We are calling for the wholesale review of the CSAS. In the short term, we are calling on police authorities to introduce much greater accountability and transparency into their schemes.

MP Dominic Raab said in response to the report:

“These findings highlight the creeping expansion of law enforcement powers without proper accountability. The public expect spot fines and other coercive police powers to be exercised by trained officers, who can be brought to book if they misuse those powers. Extending them to jobsworth officials and private contractors invites arbitrary abuse that risks undermining public trust.”