On 6 and 7 August, we held a series of protests across the country against PSPOs (see the #ProtestPSPO website)

Here are the photos from Hillingdon, Forest of Dean, Cambridge and Woking on 6 August. 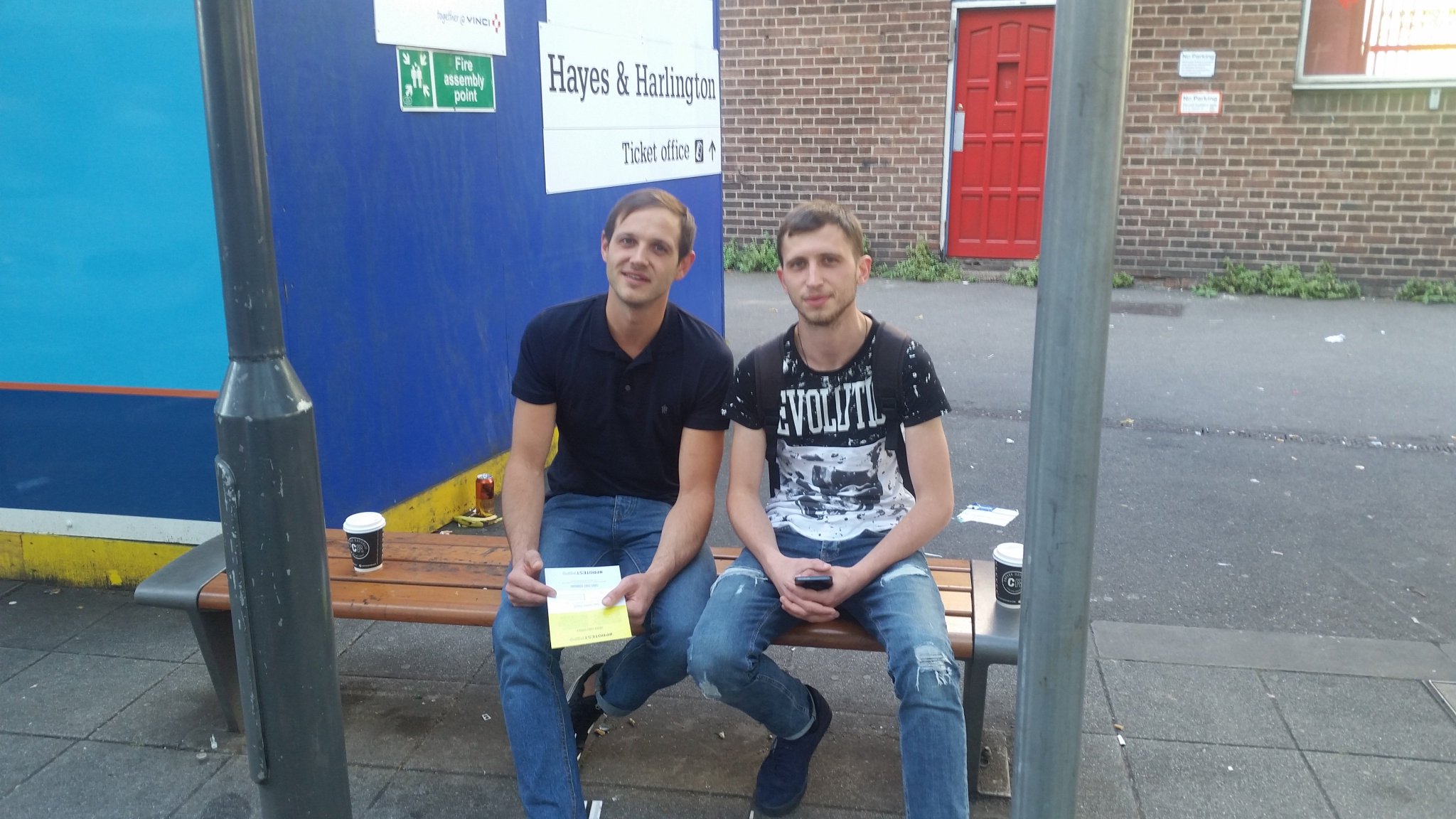 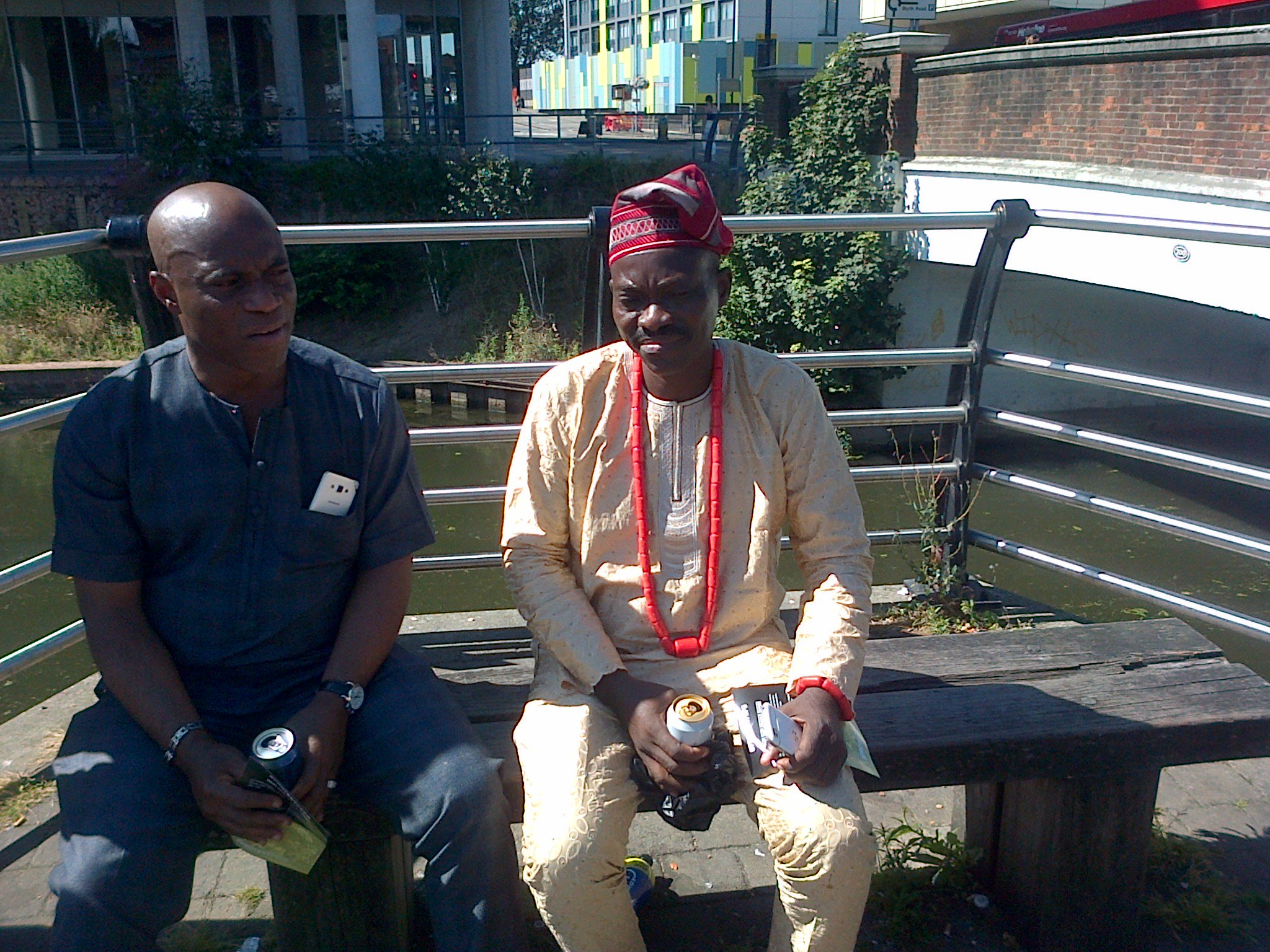 CAMBRIDGE: Street theatre performers bring back to life the Cambridgeshire Witch Finders of the 17th Century, protesting against the council’s ban on punt touting. 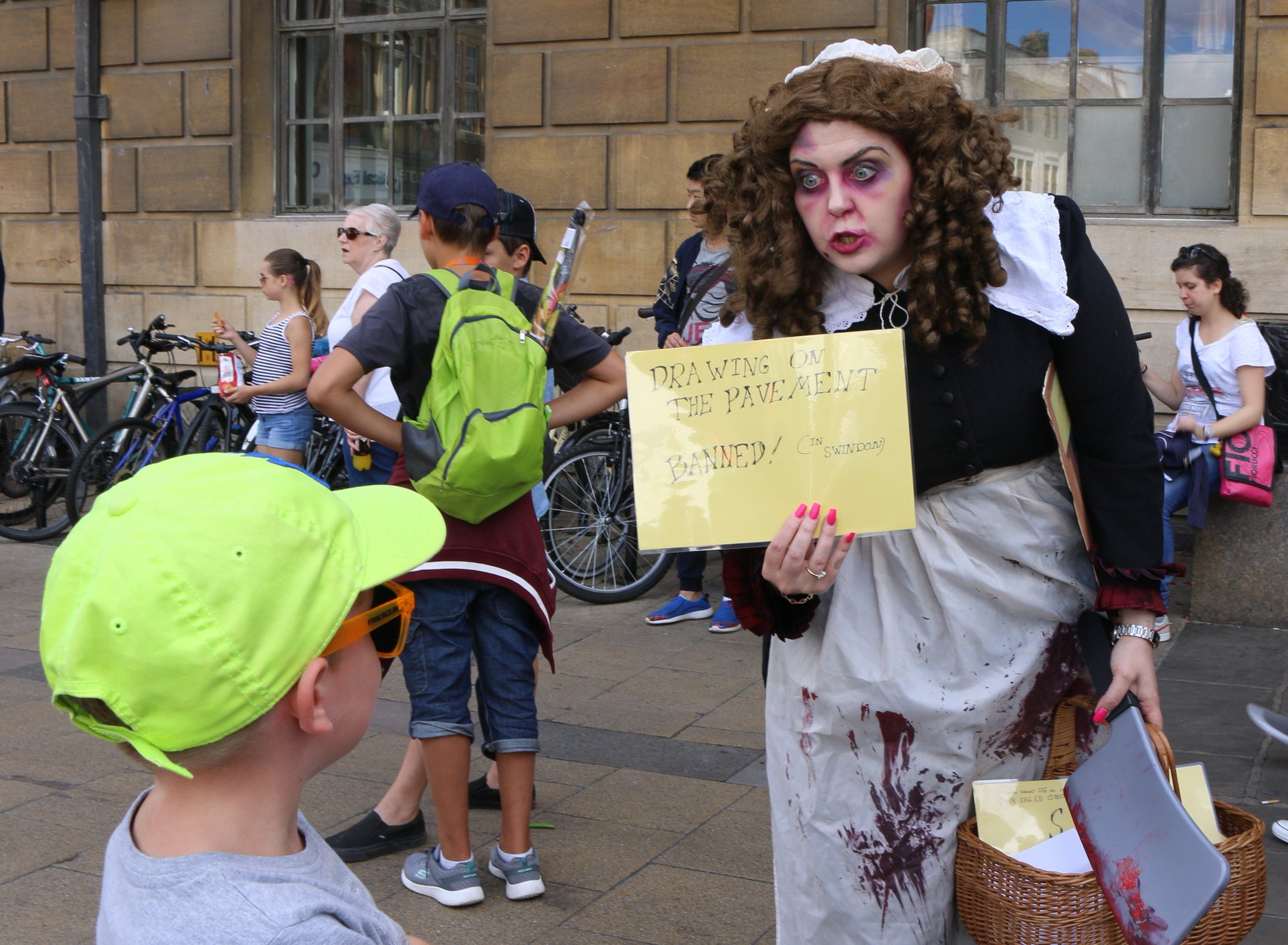 FOREST OF DEAN: Members of the sheep Commoners Association deliver a petition against the council’s plan to ban sheep from the village of Bream. 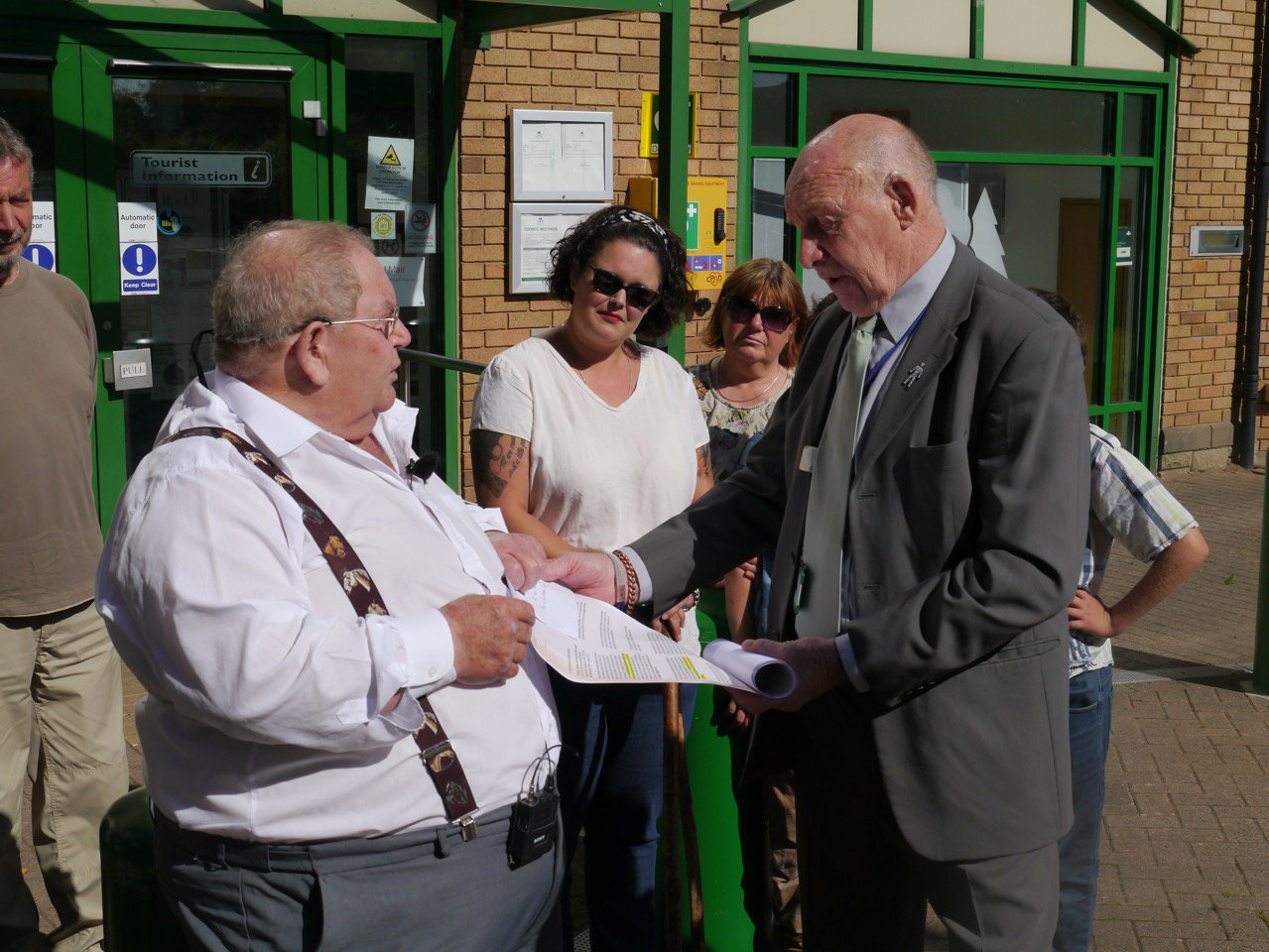 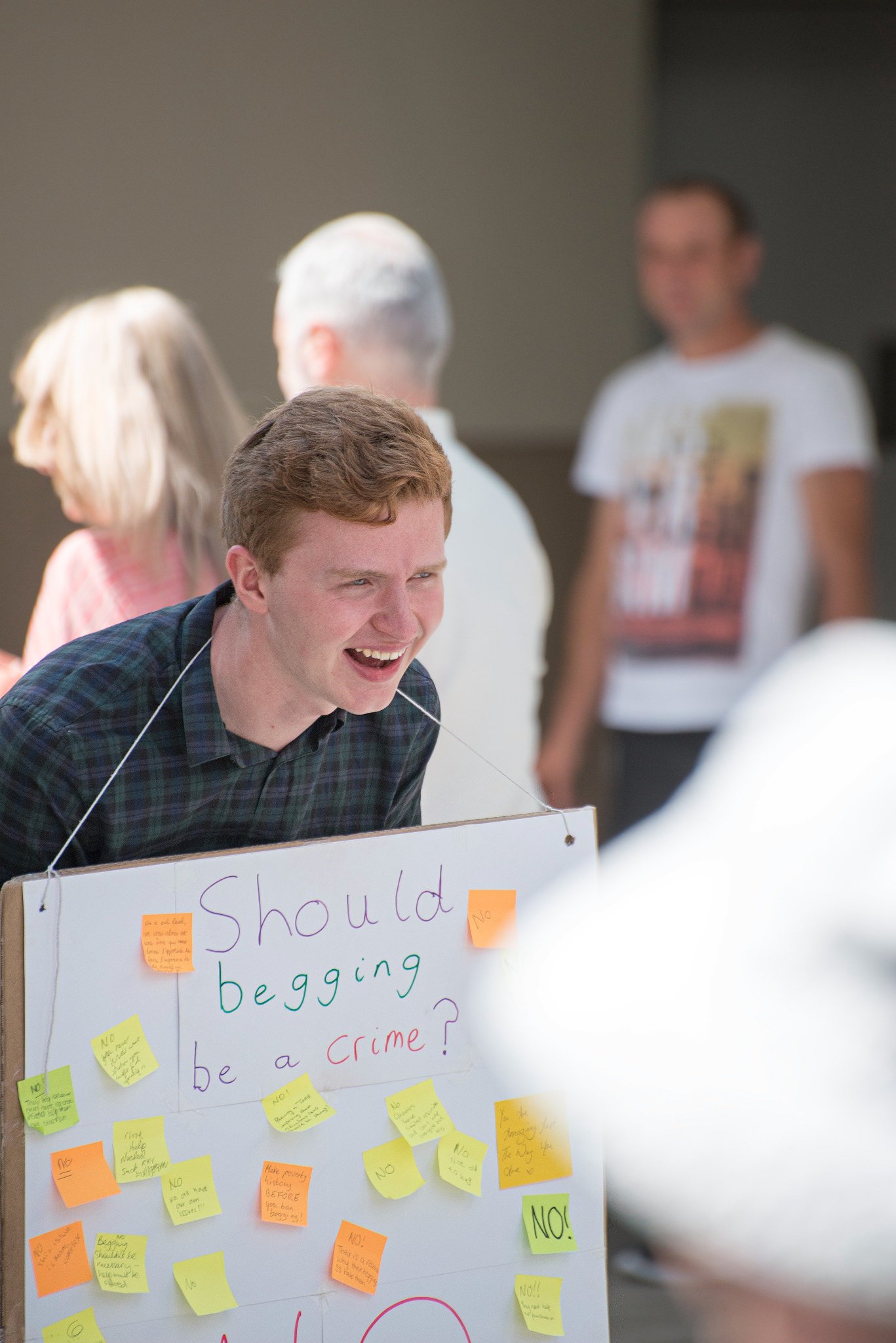 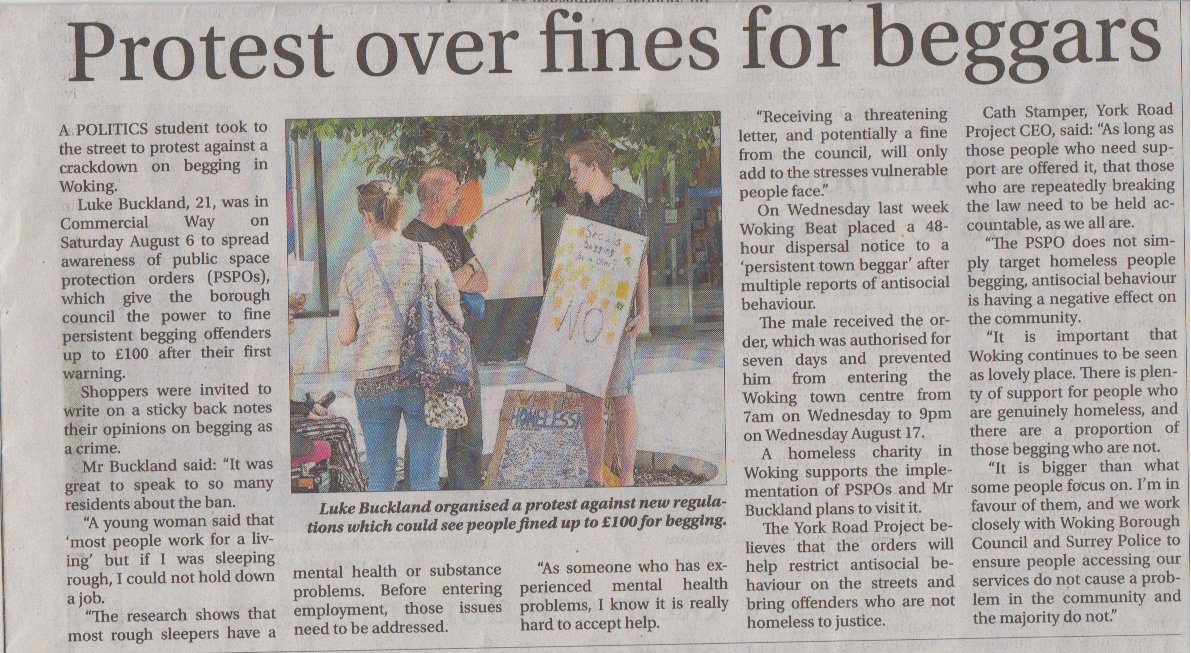 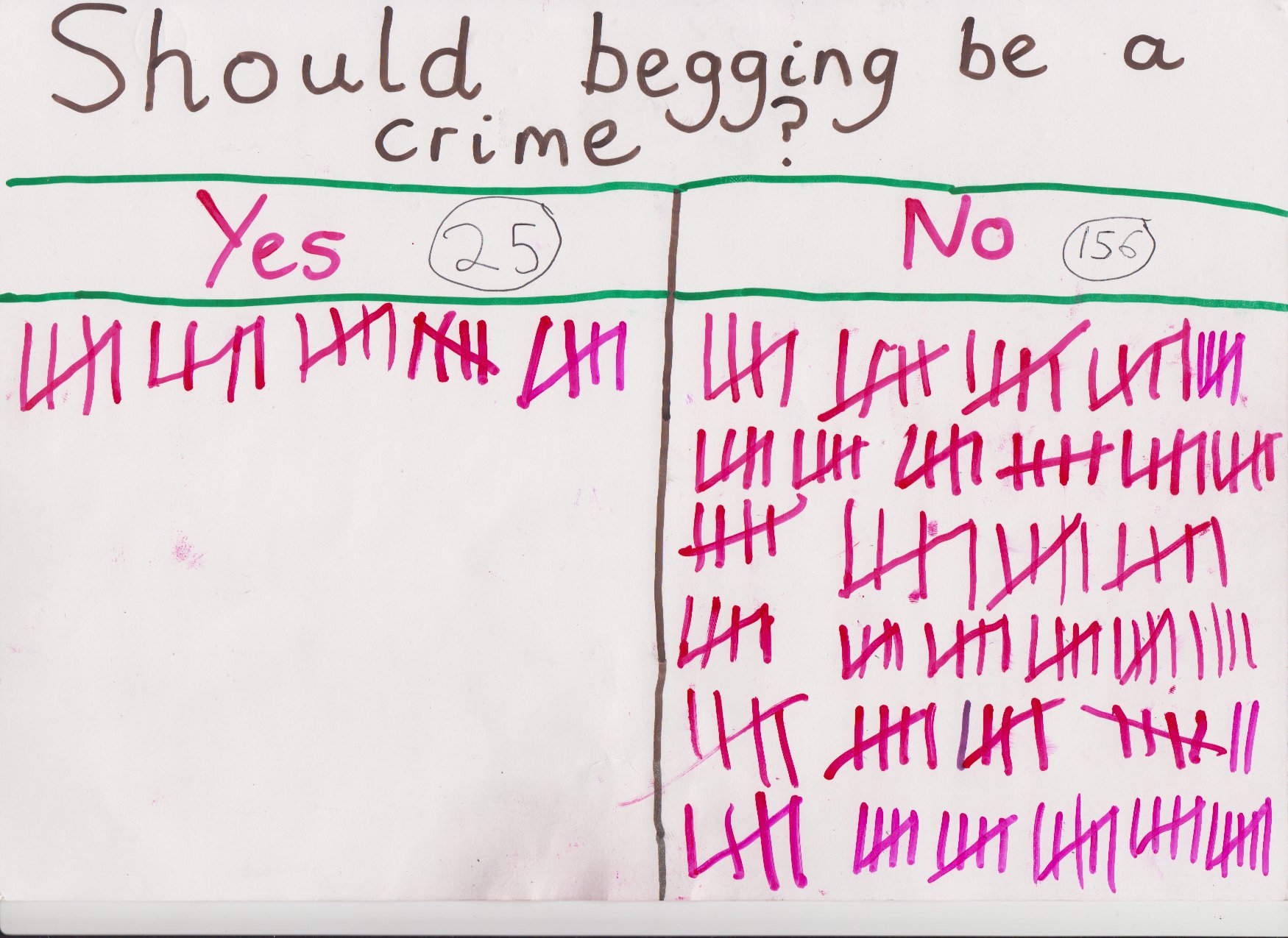